Search results for "Hearing Conservation and NIHL" in Articles

Regulations intended to protect workers from the effects of noise have been in place in the US since the late 1960s. Familiarity with the regulations is an important part of providing hearing conserva...   Read More

Noise has been with us since the beginning of the Industrial Age, but it wasn't until about World War II that programs were developed to protect workers from its' effects. A combination of research, s...   Read More

Hearing Conservation in the US: A Historical Perspective

The Noise Exposure Regulation became effective in 1971.1 So OSHA has been enforcing its regulations for 30 years. Since 1983, OSHA's regulation has included an amendment to require specific components...   Read More

Five Myths in Assessing the Effects of Noise on Hearing

This short essay is a compilation of statements commonly used by audiologists or others with some expertise related to the effects of noise on hearing. Like most things in life, there is a kernel of t...   Read More 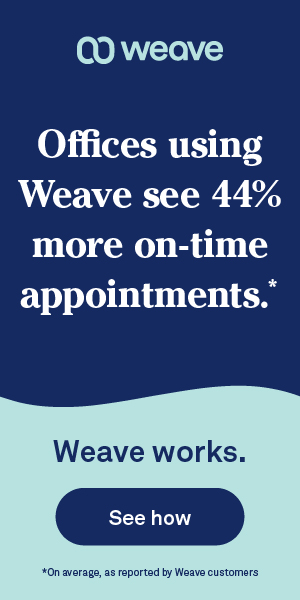