The greatest unmet challenge faced by those with hearing loss is speech understanding in complex listening environments. This course describes the basic principles in play when that problem is currently addressed, along with the benefits and limitations.
This course is open captioned. 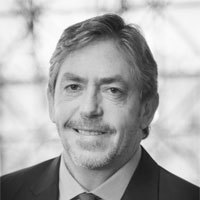