The landscape of our profession is changing, and it’s becoming harder to stay competitive and independent. This webinar will use case studies to demonstrate how to build and grow your private practice sustainably so you can thrive now and in the future. This course is open captioned. 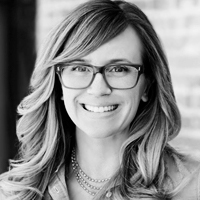 Chelsea Diles Treseder is Vice President, Business Development for Pivot Hearing.  She has spent most of her career in sales, marketing, and business development for various medical device companies. She has extensive experience in the hearing aid industry, from retail operations to distribution to manufacturing. Chelsea spent three years at InSound Medical, the startup company that developed Lyric, the world’s first and only 100% invisible hearing device. When Phonak acquired InSound Medical, she joined Phonak where she worked for another 2 years. Chelsea was responsible for key account development at both companies and managed the most important and lucrative customers. Chelsea holds an MBA from the University of North Carolina at Chapel Hill’s Kenan Flagler Business School as well as a Bachelor of Arts in Communication Sciences & Disorders from California State University, Chico.
More 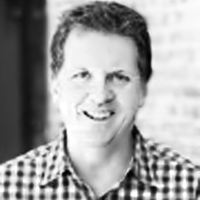 A founder of Kenwood Hearing Center, Bill has been a clinical audiologist since 1981. Always innovating in areas of patient care and marketing, Bill has developed many unique tools that have resulted in tremendous growth of the practices, which have now grown to multiple locations in the San Francisco Bay Area. In addition, Bill founded Pivot Hearing, a practice development company focused on brining sustainable tools to private practice audiologists and hearing aid dispensers. Pivot Hearing can help private practice owners develop a renewable flow of new patients and efficient operations design through a totally customized plan and with a flexible way of working together. Bill has been a featured speaker at regional and national meetings as well as at trainings for local physicians.