This presentation explores tinnitus within the framework of brain functioning and current research into mindfulness with a focus on tinnitus related to trauma and noise induced hearing loss. The talk is designed to familiarize participants with the 8-week Mindfulness Based Tinnitus Stress Reduction (MBTSR) program and the online program, MindfulTinnitusRelief.com, a course designed to make mindfulness skill-building cost-effective, non-invasive, and accessible to patients with tinnitus any time, and anywhere they have internet access. 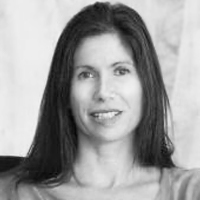 Content Disclosure: This learning event focuses on services provided through MindfulTinnitusRelief.com and will not include information on other products or services.