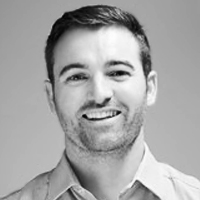 Jamie Owen is a learning and development specialist and project manager at the Ida Institute, specifically in the online learning space. He also facilitates innovation sessions and gives conference presentations and interactive workshops on the Institute’s tools around the world.

Sponsor Disclosure: This course is presented by the Ida Institute in partnership with Oticon and AudiologyOnlie.