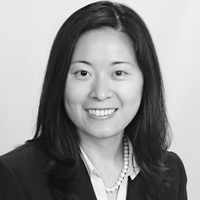 Rebecca Herbig, AuD, is Manager & Editor of Scientific Marketing for Signia USA. She previously spent five years with Signia (then Siemens Audiology Solutions) in Germany and prior to that worked as a clinical audiologist in northern Virginia. Rebecca earned her BS in Audiology from the University of Texas in Dallas and an AuD from Gallaudet University in Washington, D.C. 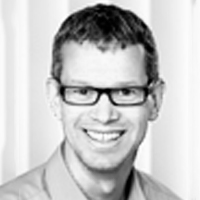 Dr. Matthias Froehlich is head of Product Management Platforms and Audiology for Sivantos in Erlangen Germany. He is responsible for the definition and validation of the audiological benefit of new hearing instrument platforms. Dr. Froehlich joined Siemens Audiology Group in 2002, holding various positions in R&D and Product Management since then. He received his Ph.D. in Physics from Goettingen University, Germany.