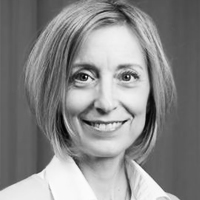 Lisa Standaert, AuD, is a research audiologist with the Phonak Audiology Research Center.

Sponsor Disclosure: This Course is presented by Phonak in partnership with AudiologyOnline.

Content Disclosure: This learning event focuses on Phonak products and services and will not include info on other products or services.