Wireless Primer: What Are the Technologies and Benefits? 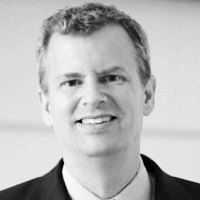 John A. Nelson, PhD is the Vice President of Audiology Global Relations at ReSound.  He is based in Glenview, Illinois, USA.  In this role, he ensures product education between headquarters (research, development, and marketing), subsidiaries and hearing professionals around.  He joined GN ReSound in 2004 and worked at the corporate headquarters in Copenhagen, Denmark for three years.  Dr. Nelson completed his bachelor degree at the University of Minnesota and his master degree in Audiology at the University of South Carolina.  In 1998, he earned his PhD degree in Speech & Hearing Sciences at the University of Iowa with a focus on psychoacoustics, amplification, and digital signal processing.