Connexx 7 is the software used to program all Rexton TwinCore products. In this training we will present the more advanced Connexx features that may be used on First Fit sessions and for troubleshooting in follow up sessions. 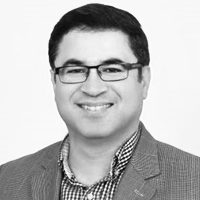