Wireless technology is an integral part of today’s hearing aid technology. Starkey’s proprietary 900 Sync technology is the most flexible wireless technology available. This course will focus on 900 Sync and how it is integrated into the Muse product family. Wireless accessories, user control syncing, CROS/BiCROS fittings and phone solutions will be discussed. How to access 900 Sync features within the Inspire X software will also be illustrated.>br> This course is open captioned 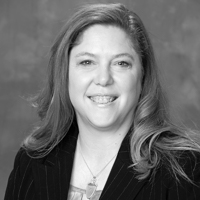 Michele Hurley received a Master of Science in Audiology from North Texas State University and Au.D. from A.T. Still University.  Dr. Hurley has been practicing for 21 years in a variety of professional roles, spending the past 14 years in the area of education and technical services and has spoken on numerous occasions on the topics of hearing aid technology and patient care. 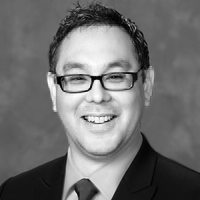