The British Tinnitus Association (BTA) has today announced the award of the Marie and Jack Shapiro Prize to a study that investigated the safety and efficacy of a potential pharmacological treatment for tinnitus.

The Shapiro Prize was presented virtually to Professor Deborah Hall of NIHR Nottingham Biomedical Research Centre for the winning paper, which compared the novel drug AUT00063 with a placebo in a robust, statistically-powered, multi-centre randomised trial.

The prize was judged by the BTA’s Professional Advisers’ Committee, who commented: “Although the end result was that the drug did not benefit people with tinnitus, this study represented a rigorous and innovative journey in medication development and testing, of a sort that is desperately needed in tinnitus in order to reach the ultimate goal of a cure.”

The study “A balanced randomised placebo controlled blinded phase IIa multi-centre study to investigate the efficacy and safety of AUT00063 versus placebo in subjective tinnitus: The QUIET-1 trial.” – led by Prof Hall and a team of clinicians and researchers – found that although the drug was safe and well-tolerated, AUT00063 was did not deliver improvement in tinnitus symptoms.

Academic partner, Prof Deborah Hall said: "On behalf of my co-authors, I'd like to say how pleased we are to receive this recognition from the British Tinnitus Association on the QUIET-1 trial. This work would not have been possible without the support of Professor Jaydip Ray, who was the trial's national Coordinating Investigator, the 18 investigational centres across the UK who enrolled all our patients, and to the Contract Research Organization and Independent Data Monitoring Committee who ensured that the trial was conducted according to regulatory standards. We hope that the learnings gained from this project may be of benefit to future research in tinnitus."

David Stockdale, Chief Executive of the British Tinnitus Association, said: “There is currently no pharmaceutical solution for tinnitus but one is certainly very much wished for by people with the condition.”

“We’re delighted to award Prof Hall and her team the Marie and Jack Shapiro Prize. This project was an important study and provides the tinnitus research community with many important learning points. These could provide essential information that will inform new research towards a potential drug treatment and a cure.”

The Marie & Jack Shapiro Prize is given each year by the British Tinnitus Association to the piece of published research, by a UK based author, ‘most likely to result in improved treatment or public awareness of tinnitus,’ that was published in the last calendar year. The prize is named after the late Jack Shapiro, the founder of the British Tinnitus Association, and his wife Marie, who both played an important role in the establishment of the charity and in raising awareness of tinnitus.

About the British Tinnitus Association

The British Tinnitus Association is an independent charity and the primary source of information for people with tinnitus. It helps to facilitate an improved quality of life for people with tinnitus through a range of support options including support groups, a helpline and its website, while also taking steps to bring forward the day when tinnitus is cured. The charity works to inform and educate medical professionals and the community on what tinnitus is and how to manage it. The British Tinnitus Association wants “a world where no one suffers from tinnitus”. It wants to find better ways to manage tinnitus and, ultimately, to help find a cure. Earlier this year, the publication of its Tinnitus Manifesto led to more than 100,000 people signing a petition for more funding for tinnitus research to find cures. Learn more at www.tinnitus.org.uk 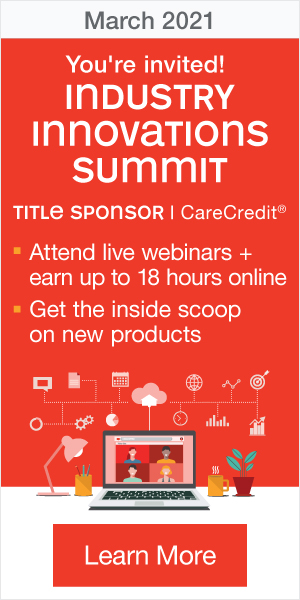