Share:
Print
WEST PALM BEACH, FL, Aug 12, 2008 (MARKET WIRE via COMTEX) HearUSA, Inc., a leading provider of hearing care through a fully integrated and professionally accredited system of hearing care centers, has appointed executive vice president and CFO Gino Chouinard as the company president, assuming the position from Stephen J. Hansbrough, who will continue as chairman and CEO. Chouinard will also continue in his capacity as CFO.

Chouinard became CFO of HearUSA following HearUSA's merger with Helix Hearing Care of America Corp. in July 2002, where he had served as Helix's CFO since 1999. Later he was given the additional role of executive vice president of HearUSA. Before joining Helix, he served as an audit manager at Ernst & Young from 1992 to 1999.

"Gino is a rare combination of a real 'numbers man' and an individual with strong leadership capabilities," said Hansbrough. "His expertise, insight and leadership abilities led our company through a dramatic turnaround since the merging of HEARx and Helix, and he has positioned the company well for continued record growth. I am honored to announce his promotion to president and have the greatest confidence in his ability to lead us into an exciting new era at HearUSA."

Chouinard was instrumental in bringing Helix and HearUSA together and leading the integration process. He subsequently led cost reduction programs and revenue growth initiatives that helped drive revenues from $49 million in 2001 to more than $100 million by 2007, and improved operating margin from negative 17% in 2001 to positive 7% in 2007. The company recently reported its seventh consecutive quarter of record revenue growth.

Chouinard received his bachelor's degree in accounting from the University of Quebec in 1992, and became a charted accountant in 1994. 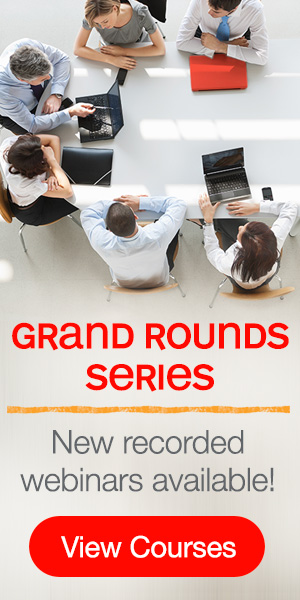