MINNEAPOLIS (July 17, 2018) – In signature Starkey Hearing Foundation tradition, the 18th annual So The World May Hear Awards Gala, held in Saint Paul, Minnesota on July 15, dazzled guests with an evening of philanthropy and entertainment to support global hearing healthcare. A moving speech by surprise guest President Bill Clinton, a longtime foundation supporter, underscored the need for individuals to come together to make a difference in people’s lives.

“As we celebrate the 18th annual So The World May Hear Awards Gala, my wife Tani and I, together with the entire Starkey team, are humbled by the support of our fellow humanitarians - guests, donors and honorees,” said William F. Austin. “Thanks to their extraordinary generosity, we are able to serve even more people around the world in our mission to break down barriers between people, language, culture and other global challenges.”

In celebration of this longstanding philanthropic tradition that raises money to support hearing health initiatives around the world, Mayor Melvin Carter declared Sunday, July 15 to be So The World May Hear Day in the City of Saint Paul. To learn more, visit www.starkeyhearingfoundation.org/gala. 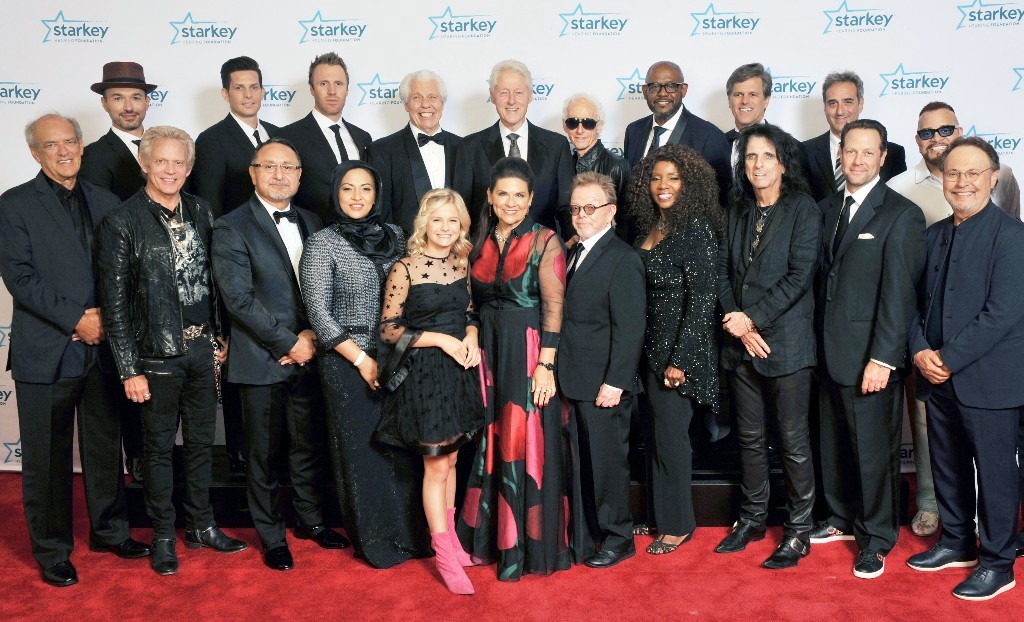