SOMERSET, NJ   March 1 – On World Hearing Day, March 3, Oticon joins with the World Health Organization (WHO) in a global call for action to address hearing loss that underlines the importance of hearing health throughout a lifetime.

The international health advocacy organization’s annual spotlight on hearing loss delivers powerful messages to policy makers and the general public on the widespread impact of hearing loss on people around the world. To expand the reach of those messages, Oticon will promote Hearing Care Is Health Care™ and the value of regular hearing care and life-changing technology in outreach to consumers through media and social channels in countries around the world. 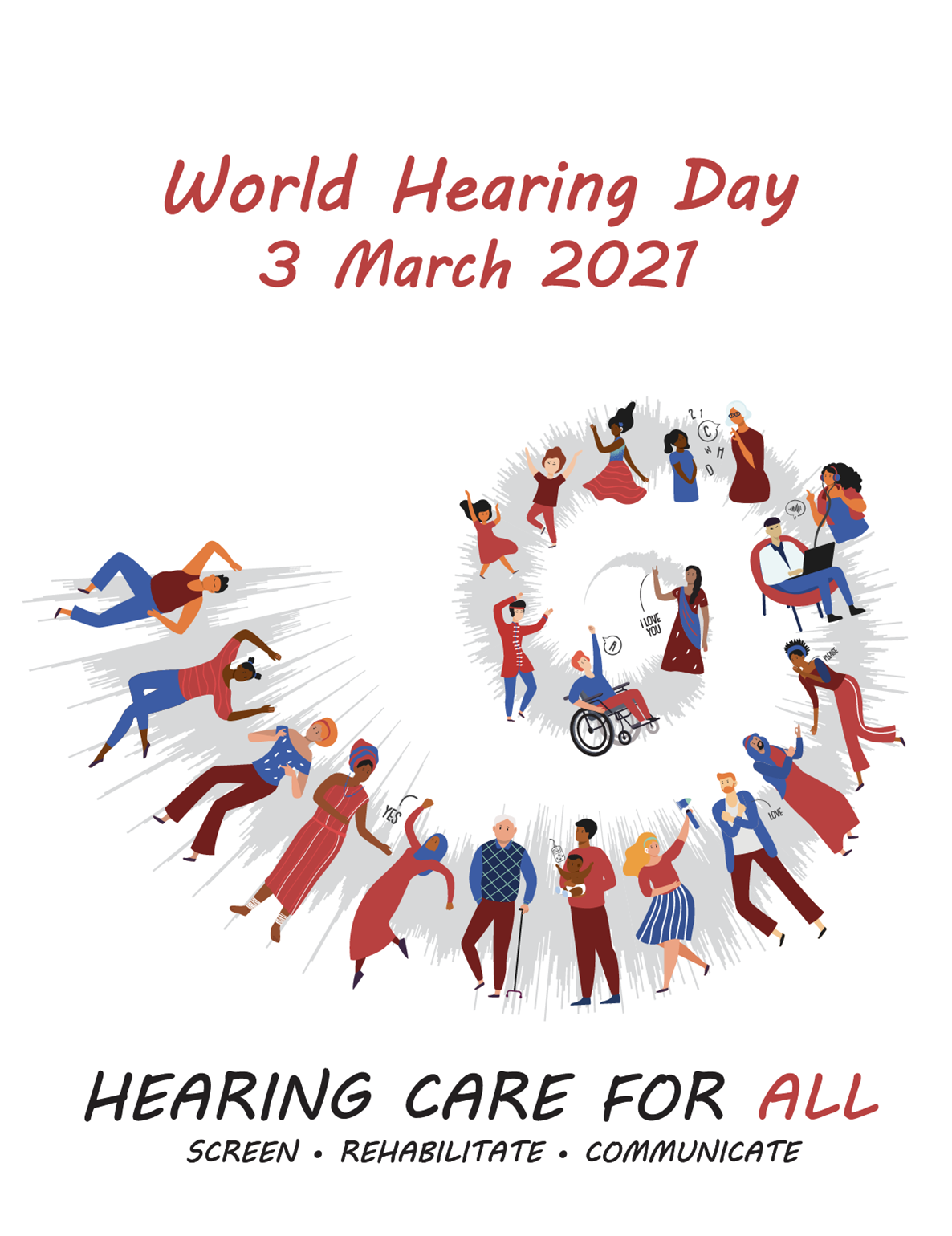 World Hearing Day marks the release of the yearly World Report on Hearing that presents critical data on hearing loss and hearing care, based on the best available evidence. WHO reports that the current number of people with disabling hearing loss globally is 466 million.  This number is expected to grow to over 900 million by 2050. Despite numerous studies showing the increased risk of health problems, including accelerated cognitive decline, the National Institute of Deafness and Other Communication Disorders reports that of the 28.8 million Americans (age 20-69) who could benefit from wearing hearing aids, fewer than 16 percent have ever used them.

In support of World Hearing Day’s call for “Hearing Care for All,” Oticon aims to facilitate consumer action on hearing loss with links to dedicated website pages and the Hearing Center Locator in media and social channel outreach.  Motivating people with hearing loss to seek professional care is a year-round commitment for Oticon.  New initiatives are planned throughout 2021 to drive hearing health awareness among the general public, veterans and veterans’ groups and organizations that advocate for people with hearing loss.