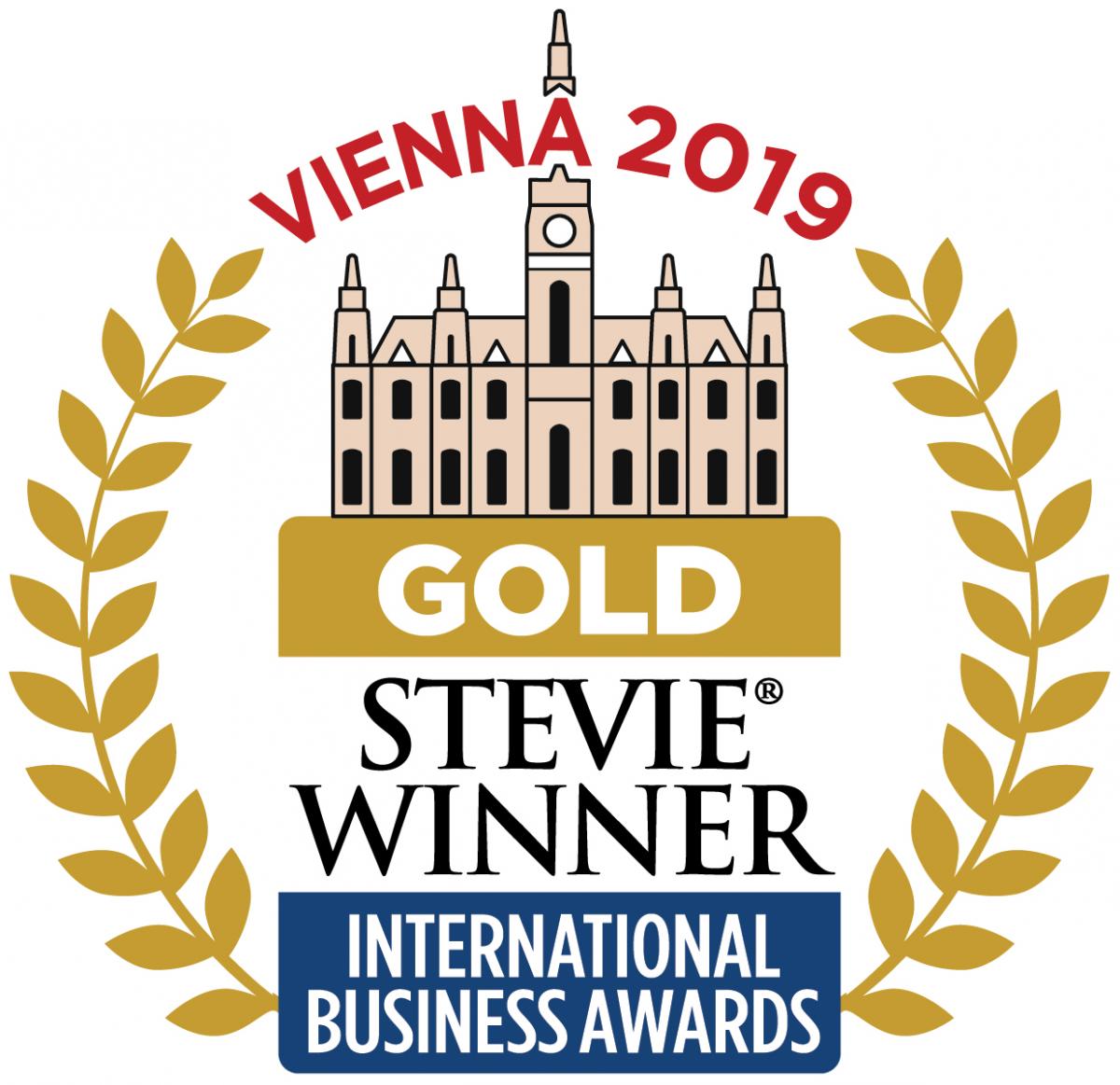 Stäfa (Switzerland), August 16, 2019 – Phonak today announces its Marvel hearing aid solution has won a Gold Stevie Award and was named Innovation of the Year – Consumer Products Industries in the 2019 International Business Awards. According to comments obtained from judges, the multifunctional hearing solution received top honors for being the world’s first hearing aid to combine universal Bluetooth connectivity, lithium-ion rechargeability, and top-rated sound quality into a single device. The Gold Stevie marks the fourth major product honor awarded to Phonak Marvel this year, placing it among the company’s most highly-awarded products ever.

“We are thrilled that Phonak Marvel has received a Gold Stevie award and was named an Innovation of the Year,” said Martin Grieder, Group Vice President, Hearing Instruments Marketing. Marvel truly is the culmination of so many of our innovations into one product—including rechargeability, universal Bluetooth connectivity, Binaural VoiceStream Technology, and various eSolutions just to name a few. All this technology works together to produce clear, rich sound quality from the very first fit.”

The Gold Stevie award is the latest product honor awarded to Phonak Marvel this year. In June, Marvel received the 2019 MedTech Breakthrough Award for its ability to fully support stereo audio streaming from Android and iOS devices. Also in June, Phonak eSolutions, optimized for Marvel, was the winner of the 2019 Mobile Business Awards. Phonak Marvel also received a Silver Edison Award in April and was named a 2019 CES Innovation Award Honoree in January.

The International Business Awards are the world’s premier business awards program. All individuals and organizations worldwide – public and private, for-profit and non-profit, large and small - are eligible to submit nominations. The 2019 IBAs received entries from organizations in 74 nations and territories.

A record total of more than 4,000 nominations from organizations of all sizes and in virtually every industry were submitted this year for consideration in a wide range of categories, including Company of the Year, Marketing Campaign of the Year, Best New Product or Service of the Year, Startup of the Year, Corporate Social Responsibility Program of the Year, and Executive of the Year, among others.

Stevie Award winners were determined by the average scores of more than 250 executives worldwide who participated in the judging process from May through early August.

For more information about Phonak Marvel, visit www.phonak.com. Details about The International Business Awards and the lists of Stevie Award winners are available at www.StevieAwards.com/IBA.