Thierry Daudignon retiring after 40 years in the hearing industry

Eden Prairie, Minnesota (February 1, 2021) – A key figure in the development of Starkey France, from startup to a global leader, will retire on March 31. Thierry Daudignon has worked in the hearing industry for more than 40 years. For the past 22 years, he has served as the Managing Director of Starkey France.

“His dedication, leadership and industry knowledge will be missed but, more importantly, his friendship and embodiment of the Starkey Way will be treasured by all,” said Starkey President and CEO Brandon Sawalich. “Mr. and Mrs. Austin and I appreciate the many years of fond memories we shared with Thierry as he helped build Starkey France. In true Starkey fashion, our doors are always open to Thierry and we look forward to all that his retirement has to offer him and his family. We are thankful to Thierry for his strong leadership and the Starkey France team he has built.”

Upon Daudignon’s retirement, Starkey France will be led by Fabrice Vigneron as the new Managing Director. This transition has been underway, with Vigneron now assuming his new responsibilities. Thorsten Quaas, Vice President of European Sales, will continue to guide the entire Starkey Europe organization forward through this transition. Starkey leadership has great confidence in this team’s ability to achieve success moving forward into 2021 and beyond.

Starkey is a privately held, global hearing technology company headquartered in Eden Prairie, Minnesota. Founded by Bill Austin in 1967, Starkey is known for its innovative design, development and distribution of comprehensive digital hearing systems. Led today by President and CEO Brandon Sawalich, Starkey is the only American-owned provider of hearing technologies. The company has more than 5,000 employees, operates 28 facilities and does business in more than 100 markets worldwide. Learn more at starkey.com. 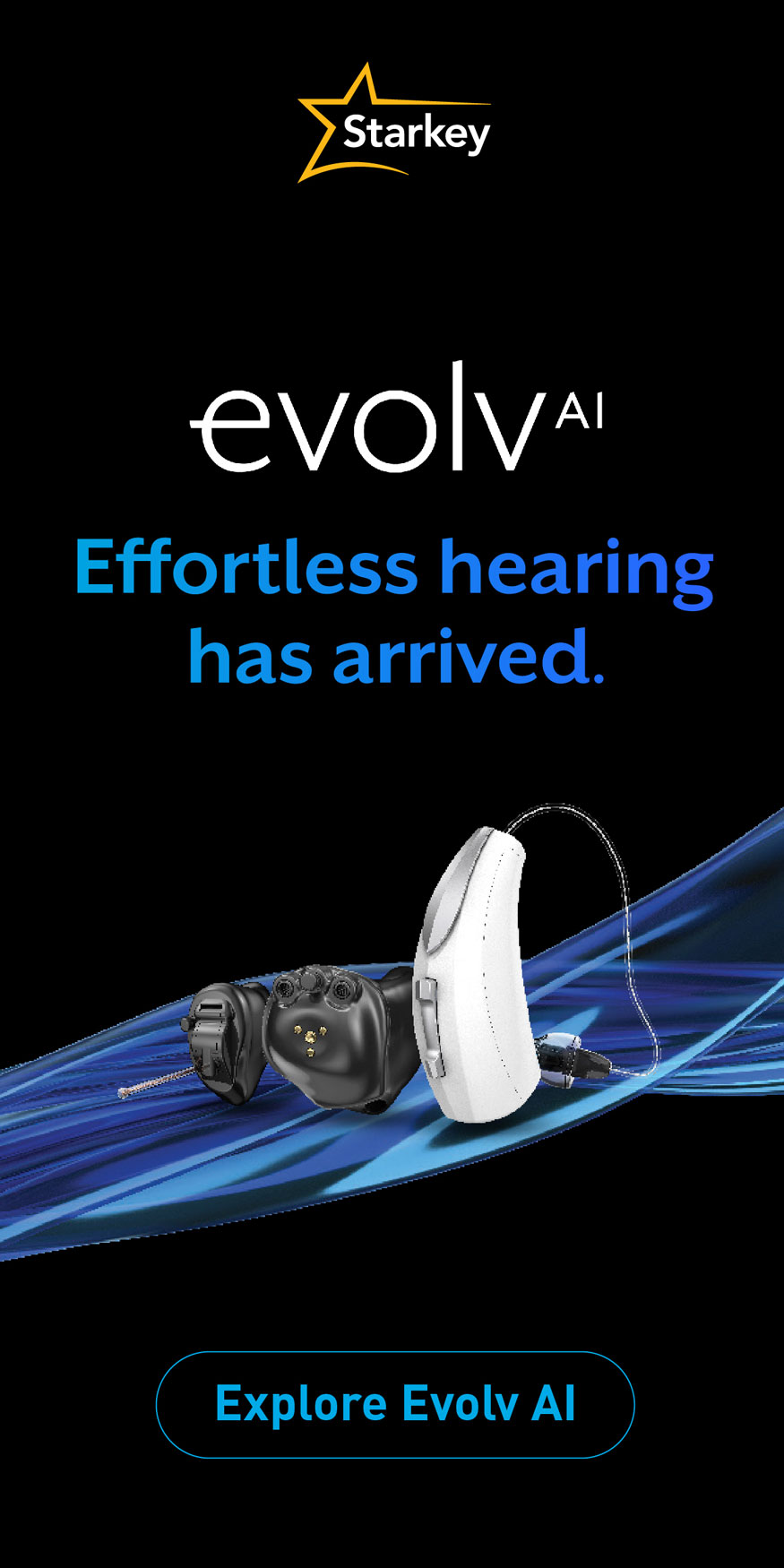