Minneapolis (December 10, 2019) – On December 8, Starkey had the privilege of hosting ten veterans and two active servicemen, and their guests, in our U.S. Bank Stadium turf suite for the Minnesota Vikings vs. Detroit Lions football game.

“They have given so much to our country, and we wanted to give just a little bit back,” Chief Audiology Officer Sara Burdak, Au.D., shared. “Helping active and non-active military hear better has always been a personal mission for me, whether that be through hearing protection or hearing aid solutions," President Brandon Sawalich added. "Their stories really put life’s work into perspective. At Starkey, it’s our job to make sure those stories are heard."

As the only American-owned and operated hearing aid manufacturer, we are immensely proud to provide access to advanced technology to those who have cared for and served our country. We are grateful for the opportunity to provide this once-in-a-lifetime experience to some of our nation's greatest heroes.

Starkey Hearing Technologies is a privately held, global hearing technology company headquartered in Eden Prairie, Minnesota. Founded by Bill Austin in 1967, Starkey is known for its innovative design, development and distribution of comprehensive digital hearing systems. Led today by President Brandon Sawalich, Starkey is the only American-owned and operated provider of hearing technologies. The company has more than 6,000 employees, operates 26+ facilities and does business in more than 100 markets worldwide. Learn more at starkey.com. 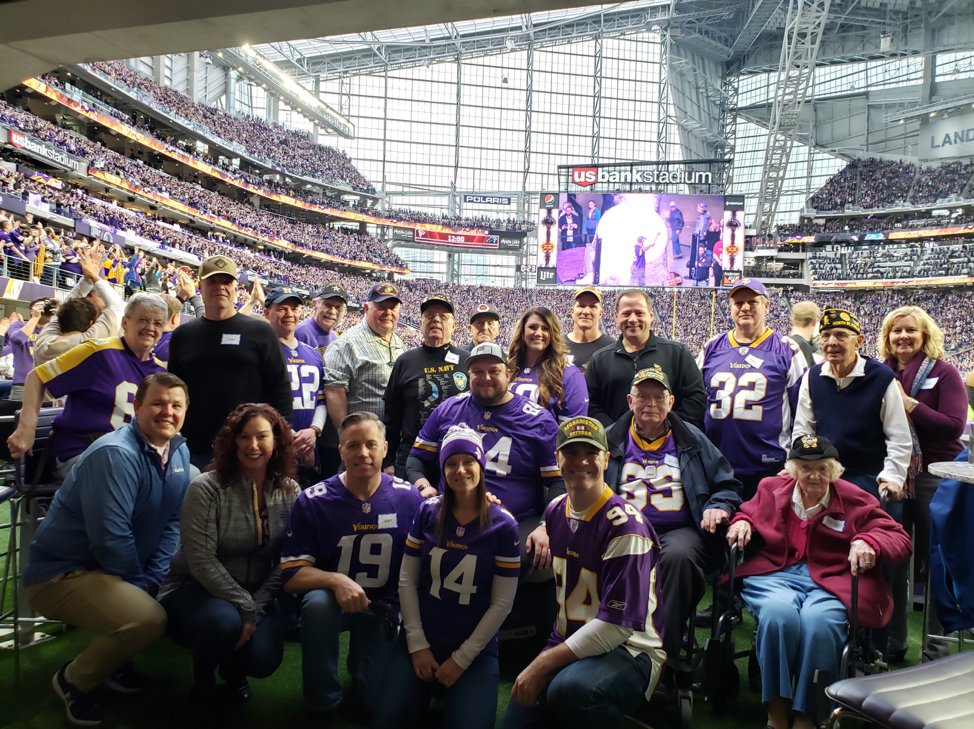