Eden Prairie, Minnesota (August 4, 2022) – Starkey is proud to serve as the exclusive global supplier of hearing instruments for the Special Olympics Healthy Athletes® Healthy Hearing program at the 2022 Special Olympics Unified Cup, presented by Toyota and modelled after the FIFA World Cup™. The competition, which began July 31 and runs through August 6, is being held in Detroit, Michigan, and welcomes over 300 footballers (soccer players) with and without intellectual disabilities from over 20 nations. Starkey’s participation is a continuation of the global partnership made with Special Olympics International earlier this year, which pledged to increase access to hearing health services worldwide for individuals with intellectual disabilities; and follows Starkey Cares participation in the 2022 Special Olympics USA Games this past June, which provided over 100 Special Olympics athletes with new Starkey hearing aids.

“Starkey Cares is proud to partner with Special Olympics at the 2022 Unified Cup,” said Starkey Owner and Chairman, Bill Austin. “Together, we are providing athletes with the hearing health resources they need to be connected to their coaches, teams, and the people who love and support them.”

“We are thrilled to have Starkey Cares with us at the 2022 Unified Cup in Detroit, and we are grateful for their commitment to show up and support Special Olympics athletes and their hearing health needs,” says Dr. Alicia Bazzano, Chief Health Officer, Special Olympics International. “To date, Starkey and Special Olympics have delivered over 2,700 hearing screenings to athletes and nearly 500 personally fitted hearing instruments. It is thanks to Starkey Cares that so many of our athletes can continue to succeed on and off the field.”

This global event revolves around the common mission of celebrating the joy of sport and the power of inclusion through camaraderie, competition, and breaking down social barriers. The transformational concept of unified was inspired by a simple principle: training together and playing together is a quick path to friendship. The men’s and women’s Division One finals will be streamed live at 2:00 p.m. EST on Saturday, August 6, from Keyworth Stadium – home of the Detroit City Football Club – to hundreds of millions of viewers across the globe by ESPN, the Global Broadcast Partner of Special Olympics International and the Global Presenting Sponsor of Special Olympics Unified Sports®.

ESPN3 can be accessed by visiting www.espn.com/watch. ESPN will also be producing an hour-long Unified Cup special that will air on Saturday, August 13, at 3 p.m. EST on ESPN2 titled Special Olympics Unified Cup Detroit 2022. 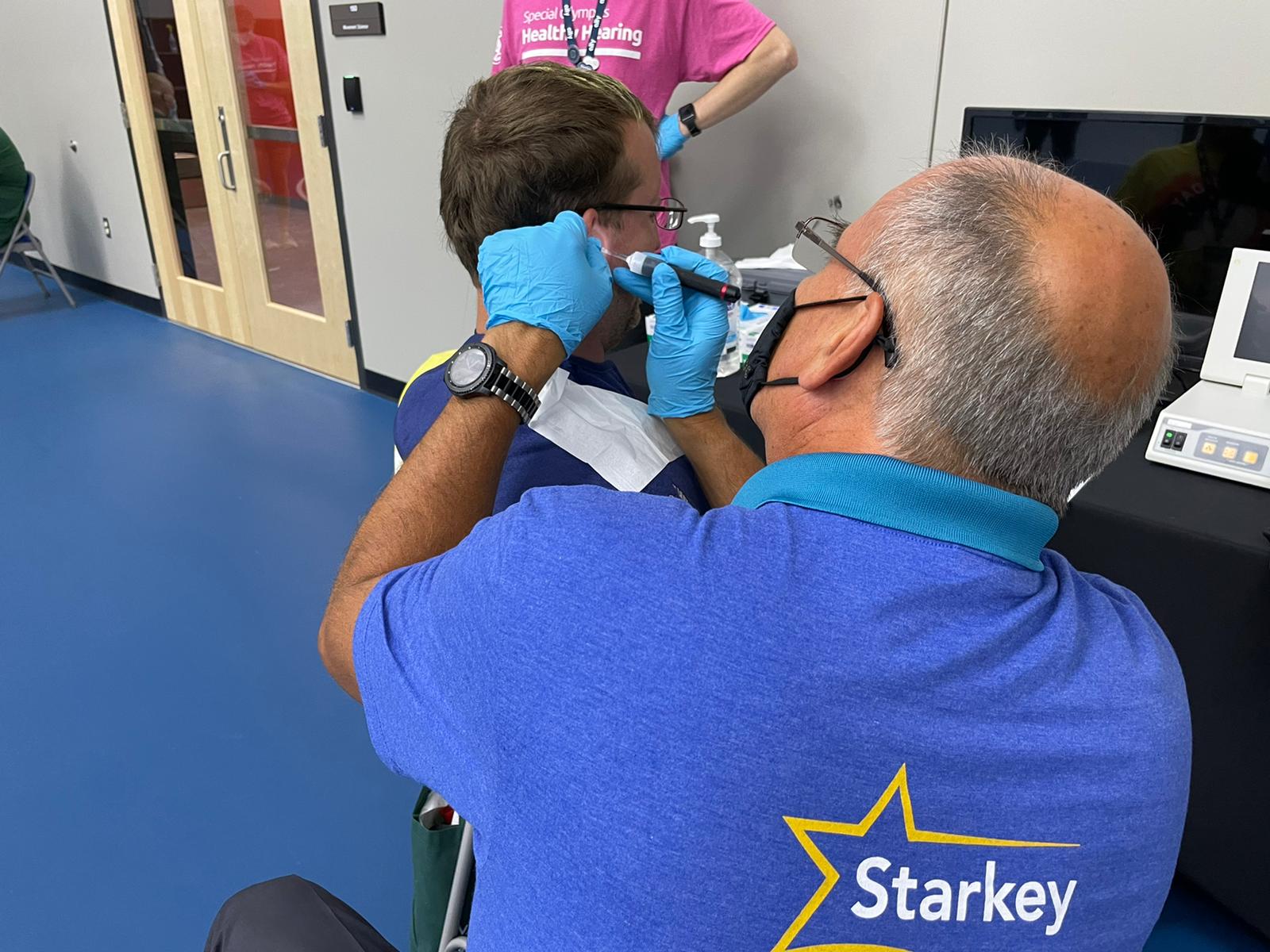 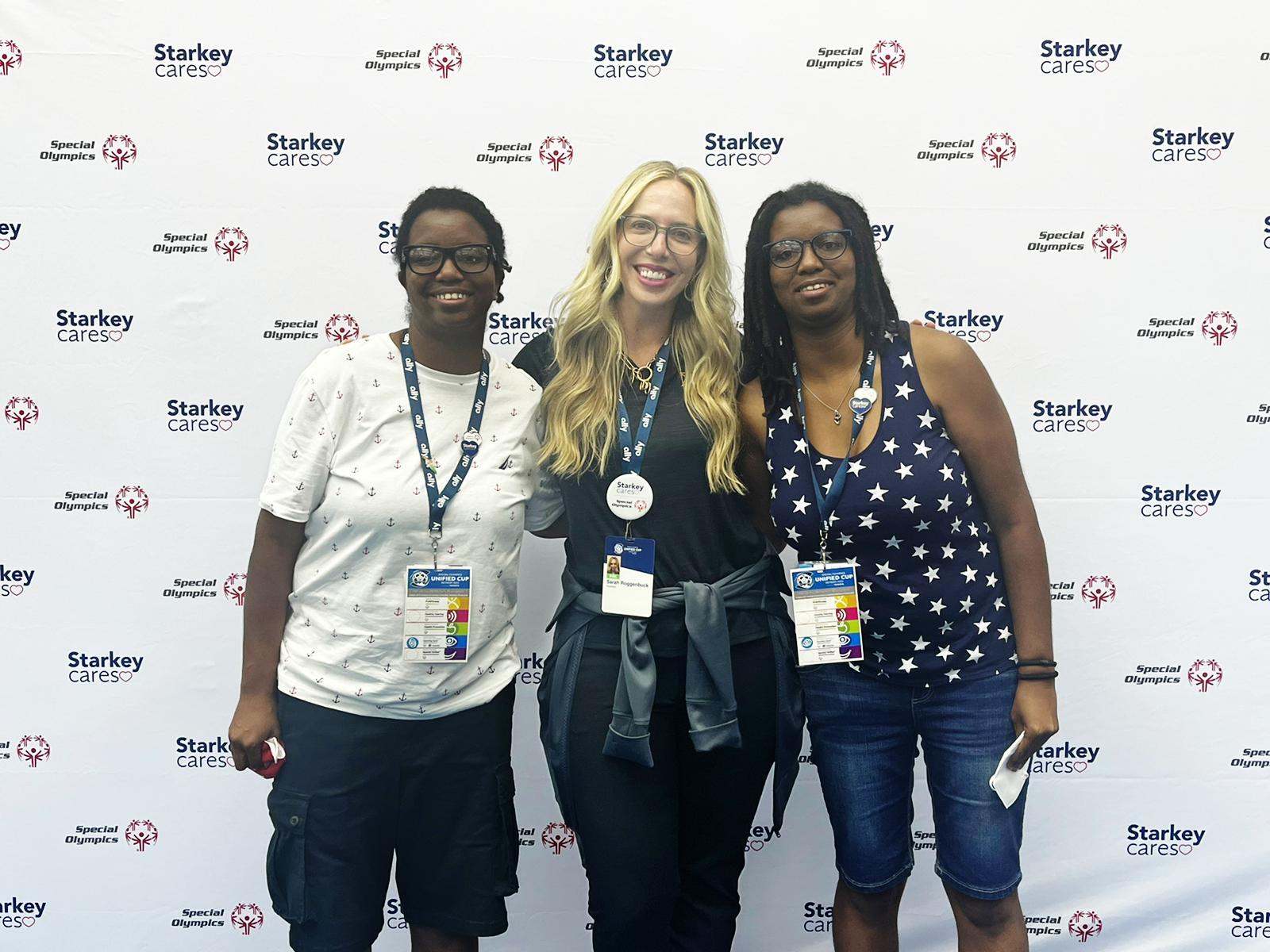 Founded in 1968, Special Olympics is a global movement to end discrimination against people with intellectual disabilities. We foster acceptance of all people through the power of sport and programming in education, health and leadership. With more than six million athletes and Special Olympics Unified Sports® partners in over 190 countries and territories and more than one million coaches and volunteers, Special Olympics delivers more than 30 Olympic-type sports and over 100,000 Games and competitions every year. Learn more at www.SpecialOlympics.org.

Special Olympics Michigan, Inc. (SOMI) provides year-round sports training and athletic competition to over 23,000 children and adults with intellectual disabilities and Unified partners (athletes without disabilities). Athletes develop physical fitness, demonstrate courage, and experience joy while participating in the sharing of gifts, skills, and friendship among their families, Special Olympics athletes, and the community. SOMI is a non-profit organization supported almost entirely by corporate and individual gifts and events. The generosity of Michigan organizations, individuals, and state-wide businesses enable the program to continue.