February 8, 2017. Today, Oticon owner William Demant honored engineers and scientists for their efforts in 2016 in R&D within the fields of audiology, cognitive science, algorithms, software, acoustics and electro mechanics. Almost 200 employees, representing 55 patents, were awarded and for the first time ever, William Demant appointed a Fellow by honoring senior scientist Thomas Lunner for his contributions to cognitive hearing science as his latest major achievement in a long career with many great achievements. 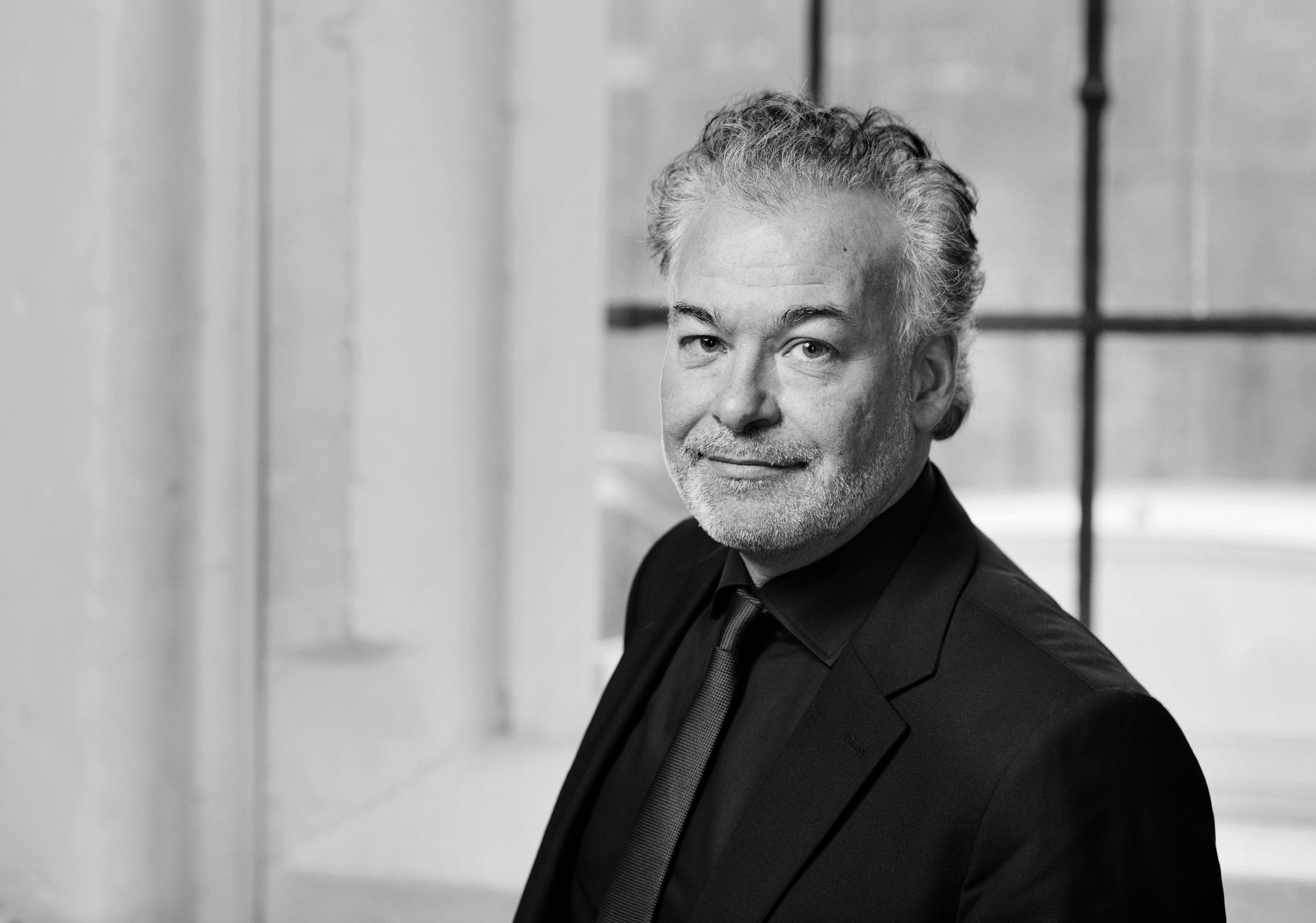 More than one in ten worldwide suffers from hearing loss and without proper treatment, hearing impaired people face risks of social isolation, cognitive decline and loss of work ability*. By his significant research in connecting hearing with cognition, which Oticon calls BrainHearingTM, Thomas Lunner has shown that hearing aids can reduce listening effort and provide the brain with better conditions to make sense of sound, thus putting less strain on the brain. Based on the research collaborations Thomas Lunner has been part of driving, Oticon has created features in the Opn hearing aid, which significantly improves how much people can remember from speech heard in noise, thus empowering the end-user to stay active, involved and engaged. The unique benefits of 20% reduced listening effort, 20% better recall of the conversation and 30% better speech understanding with an Oticon Opn hearing aid** would not have been possible without Thomas Lunner’s contribution.

“We want to recognize Thomas Lunner’s great achievements, which have had immense value to Oticon and William Demant. The work of Lunner and his group has helped us put substance behind and give evidence to our argument that hearing care is important to general healthcare. More specifically, he has contributed to the evidence of the efficacy of hearing aid Opn, which has proven to be a large success,” said Oticon President and deputy CEO of William Demant, Søren Nielsen.

The backbone of William Demant

Research and development is the backbone of the William Demant Group with business activities in all areas of hearing healthcare: From diagnostic instruments and traditional hearing aids to cochlear implants and bone-anchored hearing solutions. Every year, the hearing healthcare Group celebrates innovations, and the people behind, but the recognition of Thomas Lunner as Fellow is a first of its kind.

“Throughout his research career, Thomas Lunner has been taking part in scoping the future of audiology. He was an important and indispensable part of developing the world’s first fully digital hearing aid, Digifocus, which has been fitted to millions of hearing aid users worldwide, and he continues to contribute to R&D in the whole group both by his own work and by growing new talented researchers,” said Søren Nielsen.

Thomas Lunner has worked with hearing and cognition for the past 20 years and has been with William Demant at Eriksholm Research Centre since 2000 – in addition to his part time work as a Professor at the University of Linköping. In collaboration with researchers from Linköping University and Toronto University, he has been an important contributor to establishing the new research area Cognitive Hearing Science. This area has provided evidence to the fact that hearing loss changes how the brain works and makes it work harder. Furthermore, they have shown that technology should be designed not only to improve hearing, but also to assist the cognitive processes the brain uses to make sense of sound.

Formal recognition of the honoring of Thomas Lunner as Fellow took place during an annual award ceremony at the William Demant Group headquarters.