When it's really loud, so loud that a properly worn single hearing protection device (HPD) can't provide safe listening, what is a hearing conservationist to do? Reducing exposure time or other administrative controls are certainly options to consider. Another option may well be the use of earmuffs and earplugs in combination, commonly called 'dual protection.' As you probably guessed, dual protection has its own assets, liabilities, and limitations. This article will explore them.

It is generally recommended that one should consider the use of dual protection when 8-hour time-weighted-average (TWA) exposures exceed 105 dBA as required in the new Mine Safety and Health Administration (MSHA, 1999) noise regulation, which went into effect September, 2000. For an extra margin of safety one may wish to consider implementation of dual protection when exposures exceed 100 dBA as is suggested in the 1998 NIOSH Revised Criteria for Occupational Noise Exposure. Using dual protection at levels or exposures below that is problematic due to interference with speech-based communication. However, once noise levels exceed 100 dBA unaided speech communication (i.e. communication without electronic amplifiers and earphones) is nearly impossible anyway. Therefore, no additional detriment is created by the extra protection.

Other difficulties in mandating the use of dual protection in lower-level noise include motivating employees to wear devices properly, and subsequent enforcement of their use. Although the 'annoyance' of a sound is not a good measure of its potential hazard or the need for hearing protection, its annoyance (or lack thereof) can substantially impact the ease with which use of HPDs can be mandated and effectively enforced. For many, exposures below 100 dBA just don't seem loud enough or annoying enough to warrant single protection -- let alone dual protection! If the sounds are not annoying, insisting on use of dual protection can be considerably more difficult than trying to obtain compliance with the use of a single product alone.

Earplugs worn in combination with earmuffs, helmets, or communications headsets, typically provide greater protection than either device alone. However, the attenuation of the combination is not equal to 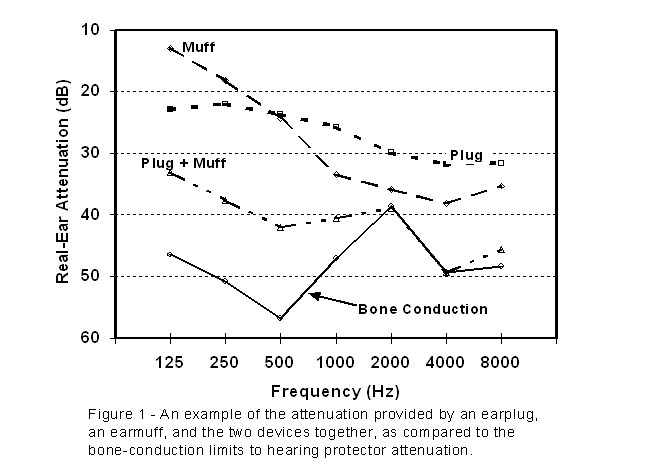 the sum of the individual attenuation values (Berger, 1983), as illustrated in Figure 1. Note for example; at 1000 Hz the combination of a 26-dB plug and a 34-dB muff does not yield 60-dB overall, but rather about 41 dB. The principal reason is the bone-conduction (BC) limits to attenuation, which are also illustrated in Figure 1. The BC limits represent sound that effectively flanks or bypasses the HPD to directly stimulate the middle and inner ears of the wearer. Another limitation on the performance of dual protection is that the plug and muff interact mechanically with each other, and thus do not behave as two completely independent attenuators.

No empirical or theoretically derived equations are available that can predict the attenuation of an earplug and earmuff combination with sufficient accuracy to be useful. At individual frequencies the incremental gain in performance for dual hearing protection varies from approximately 0 to 15 dB over the better single device, but because of the dip in BC limits at 2000 Hz, the gain varies from 0 to only a few decibels at that frequency. Attenuation changes very little when different earmuffs are used with the same earplug, but for a given earmuff the choice of earplug is critical for attenuation at frequencies below 2000 Hz. At and above 2000 Hz, all dual-protection combinations provide attenuation essentially equal to the limitations imposed by the bone-conduction pathways, approximately 40 to 50 dB, depending upon frequency. As a rule of thumb, the OSHA procedure of computing the dual protection by adding 5 dB to the Noise Reduction Rating (NRR) of the more protective of the two devices is a reasonable approximation.

For the best estimate of dual-protection performance a real-ear attenuation at threshold measurement of the combination being evaluated should be conducted. Some manufacturers of hearing protectors can provide such data. Better yet, real-world attenuation values should be considered (Berger, 2000). Unfortunately few of those types of data are available. One study, of which the author is aware, suggests that the highest attenuation in terms of an NRR-like number, that can realistically be obtained for about 84% of the population, is about 25 dB (Hachey and Roberts, 1983). This was observed in one study of a foam earplug worn in combination with a small-volume plastic earmuff. Thus when TWAs exceed about 110 dB, even dual protection is likely to be inadequate. At such times, limited durations of exposure and twice-annual monitoring audiometry should be considered.

The use of dual HPDs is especially recommended when high-intensity noise is dominated by energy at or below 500 Hz since it is in this frequency range that the attenuation of single HPDs will be the least and the potential benefits from dual protection are the greatest.

For maximum protection not only must a muff and plug be worn together, but both devices must be worn correctly and consistently. Even short periods of disuse can dramatically reduce the effective protection. At low frequencies, the earplug can be the most important part of the combination and thus its correct use is vital. Individual training is especially important for the high-noise otohazardous areas in which dual protection is likely to be worn.

Another issue is the ability to monitor correct usage. This is complicated once the muff is in place since the fit of the plug cannot be readily assessed by supervisors unless they stop and ask the employee to lift one or both earmuff cups. In fact, when dual protection is apparently being used, whether or not the plug is actually being worn at all cannot be ascertained by simple passing observation. An interesting

solution to this problem has recently been provided by one manufacturer in the form of clear earmuffs with a special donut-shaped foam absorber inside that allows clear viewing of the earplug (see Figure 2).
The absorber has been designed so as not to degrade the earmuff's attenuation, so that even if the muff is worn alone, it functions as well as its standard opaque counterpart. 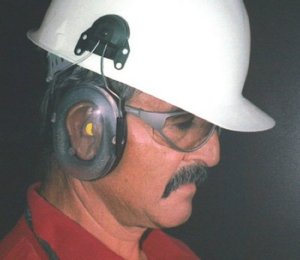 Figure 2: A new style of dual protection that incorporates the use of a foam earplug worn under a clear earmuff cup (Peltor/E#149;A#149;R High Performance Series).

It has been observed that 97% of industrial noise exposures are less than 100 dBA TWA. Therefore, in most cases, dual protection is not going to be necessary or appropriate. However, for

those situations in which noise exceeds 100 dBA, as found in a wide range of industries from on-line aircraft engine maintenance to metal riveting, dual protection may be an appropriate solution.

Although the casual observer of HPD's labeled NRRs might conclude that in almost any noise exposure employees will be adequately protected (because labeled NRRs commonly range from 22 - 33 dB), that is far from the actual case. Many studies in the past 20 years have clearly demonstrated that in real-world environments HPD attenuation falls far short of the EPA-mandated NRRs that have appeared on packaging since the early 1980s (Berger et al., 1996). Thus in critical high-noise instances, where TWAs exceed 100 to 105 dBA, the use of dual hearing protection is warranted.

This article was originally prepared for Occupational Health & Safety magazine's October 2000 issue. The author and the editor of OH&S have graciously allowed Audiology Online to re-edit and republish this paper here, for educational purposes. We are grateful to Mr. Berger (author)and Mr. Laws (editor) for their approval and kindness in this project. 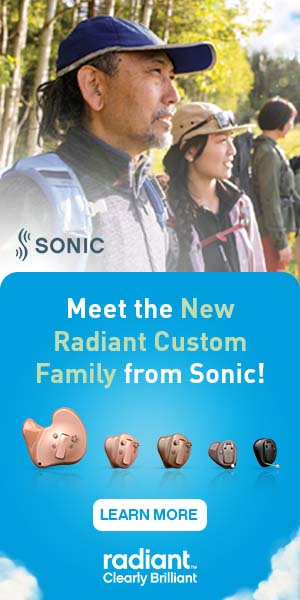 Please note: You may earn ABA Tier 1 credits for this course if you complete it as part of the course 28090, "Summer Webinar Series - Tinnitus." Course 28090 contains recordings of all four events from our 2016 series on Tinnitus. ABA Tier 1 CEUs can be earned only when all modules are completed as part of course 28090.
Course Details
2 https://www.audiologyonline.com/audiology-ceus/course/20q-audiologic-care-musicians-36100 20Q: Audiologic Care for Musicians - Creating the Perfect Harmony Musicians' ears are part of their instruments, and audiology expertise is important for amateur as well as professional musicians. Standard audiology clinic protocols and knowledge may not always be on target for musicians. This course uses an engaging Q & A format to discuss musicians' unique hearing needs and how audiologists can best meet them. textual, visual