In this lecture we will discuss approaches to tinnitus management with emphasis on sound based therapy using amplification as a delivery platform. The lecture will provide step-by-step recommendations for clinical application.
This course is open captioned. 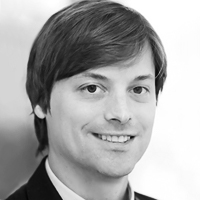 Christopher Spankovich is an Associate Professor and Director of Clinical Research for the Department of Otolaryngology and Communicative Sciences at the University of Mississippi Medical Center. Dr. Spankovich is a clinician-scientist with a research program focused on prevention and treatment of acquired forms of hearing loss, tinnitus, and sound sensitivity.   He is an editorial advisor for Audiology Today and alumnus of the Jerger Future Leaders of Audiology Conference.