One of the key features of vestibular nystagmus is that in normal individuals, the nystagmus intensity is strongly reduced by visual fixation. Some patients however, are unable to sufficiently suppress vestibular nystagmus. In the standard electronystagmography (ENG) or videonystagmography (VNG) test battery, the patient's ability to suppress vestibular nystagmus is routinely evaluated during the caloric test. This article describes the proper procedure for administering the fixation suppression test and analyzing the results. The interpretation of the test and its relationship to the tracking and optokinetic tests are also discussed.

The most common protocol for testing fixation suppression is based on the procedure described by Alpert (1974). During caloric irrigations, shortly after the peak of the response, the patient is instructed to fixate on a small stationary target. Because in ENG, caloric nystagmus is usually recorded with eyes closed, fixation can be induced by simply asking the patient to open his or her eyes and to look at a target straight ahead. In VNG, the fixation test can be done by removing the cover of the goggles and again asking the patient to look at a visual target. Alternatively, some VNG systems have a built-in LED light in the goggles that is controlled by the computer. During the fixation suppression test, the light can be turned on for visual fixation.

The following issues must be considered for optimal testing of fixation suppression:
Analysis 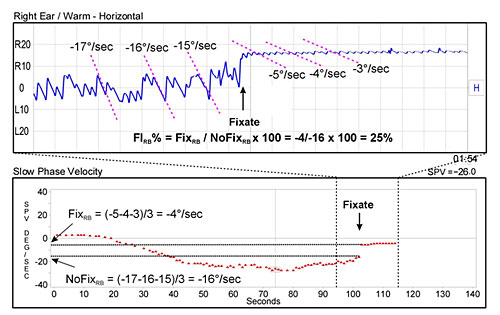 Figure 1 shows an example of the following procedure:
Normative Limits

There is disagreement on what values for the fixation index should be considered abnormal. Alpert (1974) observed that the normal limit for FI% was between 60% and 70%. Other reports have suggested a normal limit of 50% or lower (Demanez and Ledoux, 1970). Today, most laboratories consider FI% of less than 60% to be normal (Jacobson, Newman, and Peterson, 1993). As will be discussed in the limitations of the fixation suppression test, the ability to suppress vestibular nystagmus is age-dependent. Since we are not currently using an age-adjusted fixation index, perhaps any value between 50-60% is acceptable as long as the FI% values close to the normal limit are interpreted cautiously.

During fixation suppression, the slow phase of vestibular nystagmus moves the image of a stationary target across the retina and generates retinal slip. It is reasonable to assume that the pursuit system will react by attempting to move the eyes in the opposite direction of the nystagmus slow phases. The suppression or complete abolition of nystagmus can be explained by the pursuit system preventing the vestibular system from moving the eyes away from a head-fixed target.

Based on these observations, some investigators have suggested that the fixation suppression test is a test of the smooth pursuit system and nothing more (Barnes, Benson, and Prior, 1978). If so, the fixation suppression test is redundant because the pursuit function is tested in two other tests within the ENG test battery: the tracking and optokinetic tests. Note that the current laboratory method for testing the optokinetic system is in fact, another test of the smooth pursuit system.

Figure 2 shows a patient with clearly abnormal tracking for leftward target movements. Optokinetic results are consistent with the tracking test. The patient can track the target for rightward movements at 40 degrees per second, but fails to generate adequate nystagmus intensity even for the leftward stimulus at 20 degrees per second. However, this patient has normal fixation suppression for right-beating (leftward slow-phase) nystagmus. This case seems to support the notion of a distinct vestibular cancellation mechanism. However, a careful inspection of the results shows that the patient's pre-fixation nystagmus intensity was only 10 degrees per second. The optokinetic responses for leftward target movements show the patient is capable of generating nystagmus intensities of about 10 degrees per second. Therefore, this may simply reflect the fact that the fixation test is performed for the velocity range where the pursuit system is still intact. Similarly, there are alternative explanations for cases where fixation suppression is abnormal but the tracking test is normal. For example, sinusoidal and ramp target movements used in tracking and optokinetic tests are periodic and, therefore, have predictable trajectories. The stimulus to the pursuit system during fixation suppression is different because of the seemingly unpredictable timing of the caloric nystagmus fast phases. The pursuit performance is greatly enhanced for predictable stimuli, which may explain how a patient with normal tracking for predictable stimuli can have failure of fixation suppression.

The above discussion suggests that suppression of vestibular nystagmus is closely associated with the smooth pursuit system. However, in rare cases, there are patients who have normal smooth pursuit but fail to adequately suppress vestibular nystagmus and vice versa. Therefore, the fixation suppression test does not seem to be redundant because one can not rule out the possibility that a distinct vestibular cancellation mechanism is involved in fixation suppression. 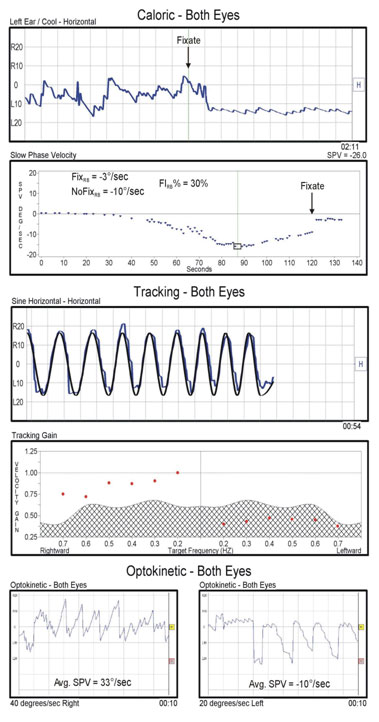 Figure 2. An example of a patient with normal fixation suppression and abnormal tracking and optokinetic tests.

Second, the ability to suppress vestibular nystagmus is affected by the patient's age and gender (Jacobson, et al., 1993). However, these factors are not reflected in the fixation index. It is likely that the optimal pre-fixation nystagmus intensities are around 40 degrees per second for young individuals. However, normal values for the elderly may be closer to 20 degrees per second and that for higher nystagmus intensities, the fixation suppression test may be falsely identified as abnormal.

There is an alternative to testing fixation suppression during the caloric test for laboratories that have access to a rotary chair. The patient is rotated in both complete darkness and in the presence of a small LED light affixed to the chair. In the latter test, the patient is instructed to fixate on the LED light. The peak nystagmus intensities with fixation are compared to the peak nystagmus intensities in complete darkness to determine the fixation index. Since in rotary chair testing, the stimulus is precise and highly repeatable, pre-fixation nystagmus intensities can be controlled and normative values can be adjusted for age and gender.

The fixation suppression test is a test of central pathways, most likely those associated with the smooth pursuit system. The test has a number of limitations, which affect its usefulness and require more careful interpretation to avoid false positive and false negative results. Nonetheless, the fixation suppression test is a simple test to administer and does not require any additional test time. The test can sometimes detect abnormalities that are not identified in the tracking and optokinetic test and vice versa. 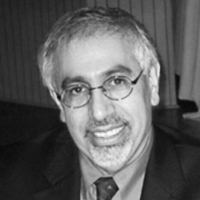 Kamran Barin, Ph.D. is the Director of Balance Disorders Clinic at the Ohio State University Medical Center and Assistant Professor, Department of Otolaryngology-Head and Neck Surgery, Department of Speech and Hearing Science, and Biomedical Engineering Program. He received his Master’s and Doctorate degrees in Electrical/Biomedical Engineering from the Ohio State University. He has taught national and international courses and seminars in different areas of vestibular assessment and rehabilitation. Kamran Barin is a consultant to Otometrics and provides courses and other educational material to the company

1 https://www.audiologyonline.com/audiology-ceus/course/guide-to-bithermal-caloric-testing-815 A Guide to Bithermal Caloric Testing The purpose of this course is to provide an in-depth discussion of the caloric testing portion of the VNG/ENG test battery. Content will include descriptions of testing procedures, analysis and interpretation of results. auditory, textual, visual

4 564
564 Reviews
AAA/0.1 Introductory; ACAud/1.0; BAA/1.0; CAA/1.0; IACET/0.1; IHS/1.0; Kansas, LTS-S0035/1.0; NZAS/1.0; SAC/1.0
View CEUs/Hours Offered
The purpose of this course is to provide basic information for getting started with VNG testing.
Course Details
4 https://www.audiologyonline.com/audiology-ceus/course/utilization-ics-impulse-for-oculomotor-33756 Utilization of the ICS Impulse for Oculomotor Assessment in Videonystagmography This presentation describes the use of the ICS Impulse for the assessment of the oculomotor pathway in patients with vestibular pathology. Specific attention will be given regarding which tests analyze similar neurological pathways. The use of a different protocol using the ICS goggles compared to using the traditional VNG protocol will be explored. auditory, textual, visual

Utilization of the ICS Impulse for Oculomotor Assessment in Videonystagmography

4 37
37 Reviews
AAA/0.1 Intermediate; ACAud/1.0; BAA/1.0; CAA/1.0; IACET/0.1; IHS/1.0; Kansas, LTS-S0035/1.0; NZAS/1.0; SAC/1.0
View CEUs/Hours Offered
This presentation describes the use of the ICS Impulse for the assessment of the oculomotor pathway in patients with vestibular pathology. Specific attention will be given regarding which tests analyze similar neurological pathways. The use of a different protocol using the ICS goggles compared to using the traditional VNG protocol will be explored.
Course Details
5 https://www.audiologyonline.com/audiology-ceus/course/contemporary-concepts-in-pediatric-vestibular-35586 Contemporary Concepts in Pediatric Vestibular Assessment and Management, presented in partnership with Seminars in Hearing This 5-part webinar series is focused on the growing evidence of the need for pediatric vestibular evaluation, as well as the availability of successful treatment options for children. Guest editors, Dr. Devin McCaslin and Dr. Jennifer Christy along with a team of leading experts will present on select articles from a recent issue of the journal Seminars in Hearing (Issue 03 · Volume 39 · 2018). auditory, textual, visual

Contemporary Concepts in Pediatric Vestibular Assessment and Management, presented in partnership with Seminars in Hearing