The purpose of this course is to provide an in-depth discussion of the caloric testing portion of the VNG/ENG test battery. Content will include descriptions of testing procedures, analysis and interpretation of results. 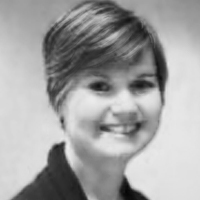 Amanda Cerka Mroz received her BA in Communicative Disorders from the University of Northern Iowa, her MA in Audiology from The University of Memphis, and her AuD from the University of Florida. She has worked in a variety of clinical settings in Illinois and Tennessee. Amanda joined GN Otometrics in January 2007. In her current role, she coordinates projects with customer sites, develops educational materials and programs, and collaborates with product managers.