Vanderbilt Audiology's Journal Club: The Value of Cohort Studies in the Study of Vestibular System Function and Balance 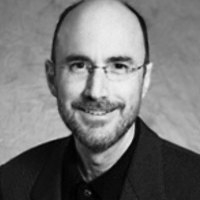 Devin McCaslin completed his doctoral work at The Ohio State University and is currently the co-director of the Vanderbilt Balance Disorders Clinic and Associate Director of Adult Audiology at the Vanderbilt Bill Wilkerson Center. Dr. McCaslin’s major academic, clinical and research interests relate to clinical electrophysiology, tinnitus and vestibular assessment. He is currently the Deputy Editor-in-Chief of the Journal of the American Academy of Audiology, and has served on the American Academy of Audiology Board of Directors.  He is also the author of the book, Electronystagmography/Videonystagmography – ENG/VNG (Plural Publishing). 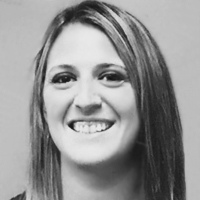 Kaylee Todd, AuD, is currently doing a fellowship in the vestibular sciences at Vanderbilt Bill Wilkerson Center at Vanderbilt University. Her primary focuses are on research and patient care in the clinic.

Sponsor Disclosure: This course is presented by AudiologyOnline in partnership with Vanderbilt University.