Audiologists have an ever-changing suite of treatment options for patients who have conductive hearing loss, mixed hearing loss or single-sided deafness. This course will provide professionals who don’t directly work with Baha technology an up-to-date overview about candidacy, current state-of-the-art technology and counseling tips for potential candidates. 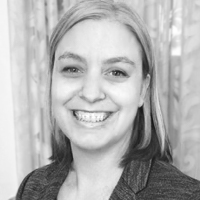 Content Disclosure: This learning event focuses on Cochlear Americas products and services and will not include info on other products or services.